Kofein, obtained from burned coffee beans, is viewed as a potent aphrodisiac especially for women who don’t take coffee frequently. This aphrodisiac majorly affects the nervous system and to some extent boosts stamina and imagination. It is said that the aroma of Kofein can turn a woman on 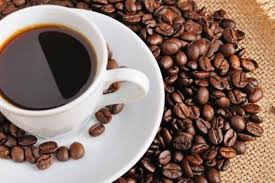 Kofein’s reputation lies in its stimulant capabilities. It increases the production of dopamine in the brain. Dopamine is widely known as the pleasure hormone because it is responsible for the heightening of senses and feelings of pleasure normally experienced when one takes stimulants. These moods make you feel better and set you in the right frame for sexual activity.

History has it that for Turkish people, Kofein was a serious matter in marriages. It was customary for husbands to keep their wives well supplied with this stimulant. If the husband failed to do so, the wife had a legitimate reason to ask for divorce. 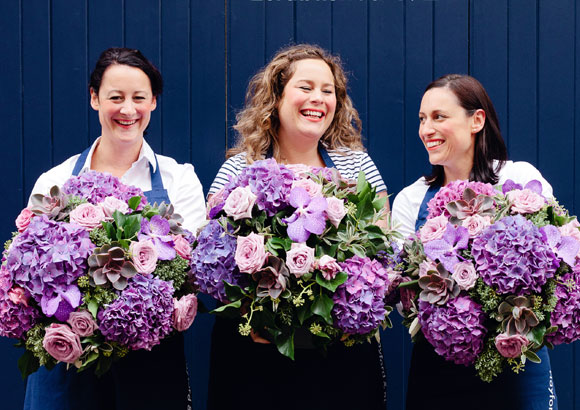 My name is Hewbie and I am part of team who would like to present you unusual powerful plants. We basically will try to target our articles on herbs which could help to increase the quality of your life. 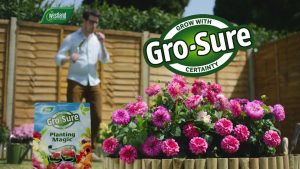